I bought my first motorcycle in 1991 together with my father. It was a well-used BMW R100RS from 1982, that I shared with my father. I used this bike to learn to ride with. In hindsight, I guess a 260 kg motorcycle, with a high point of gravity and a 19" front wheel isn't the most agile bike for a spindly eighteen year old...

We had a great time though, the beemer and I! 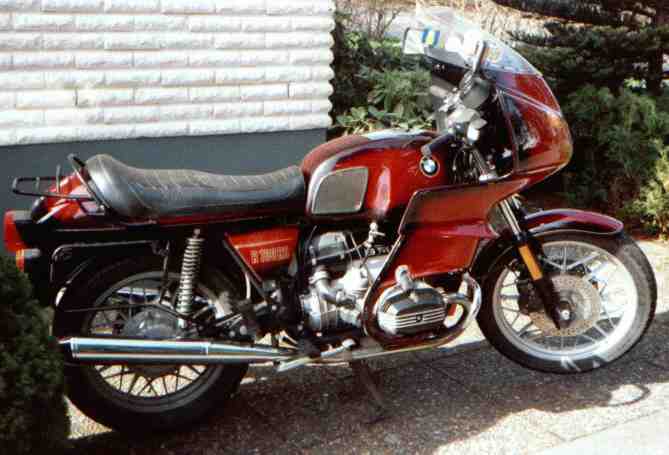 Sometime in March 1992, bike parked on my parent's front drive. 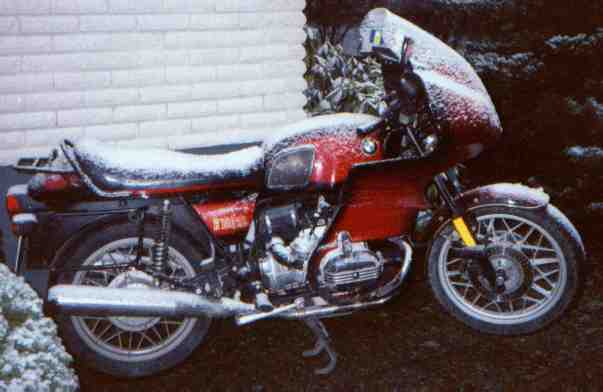 The great end of the teens

I guess the climax was the summer of 1992 when father and I spontaneously decided to drive down to Yugoslavia and my grandparents for a visit. The trip was great and we had some fun and very weird experiences, though I argue the merit of taking a quite n00bish nineteen year old with a barely six-months old drivers license on a 2500 x 2 km trip through Europe... OTOH, I got quite some experiences about how to be a Motorcyclist.

Experiences of a different kind 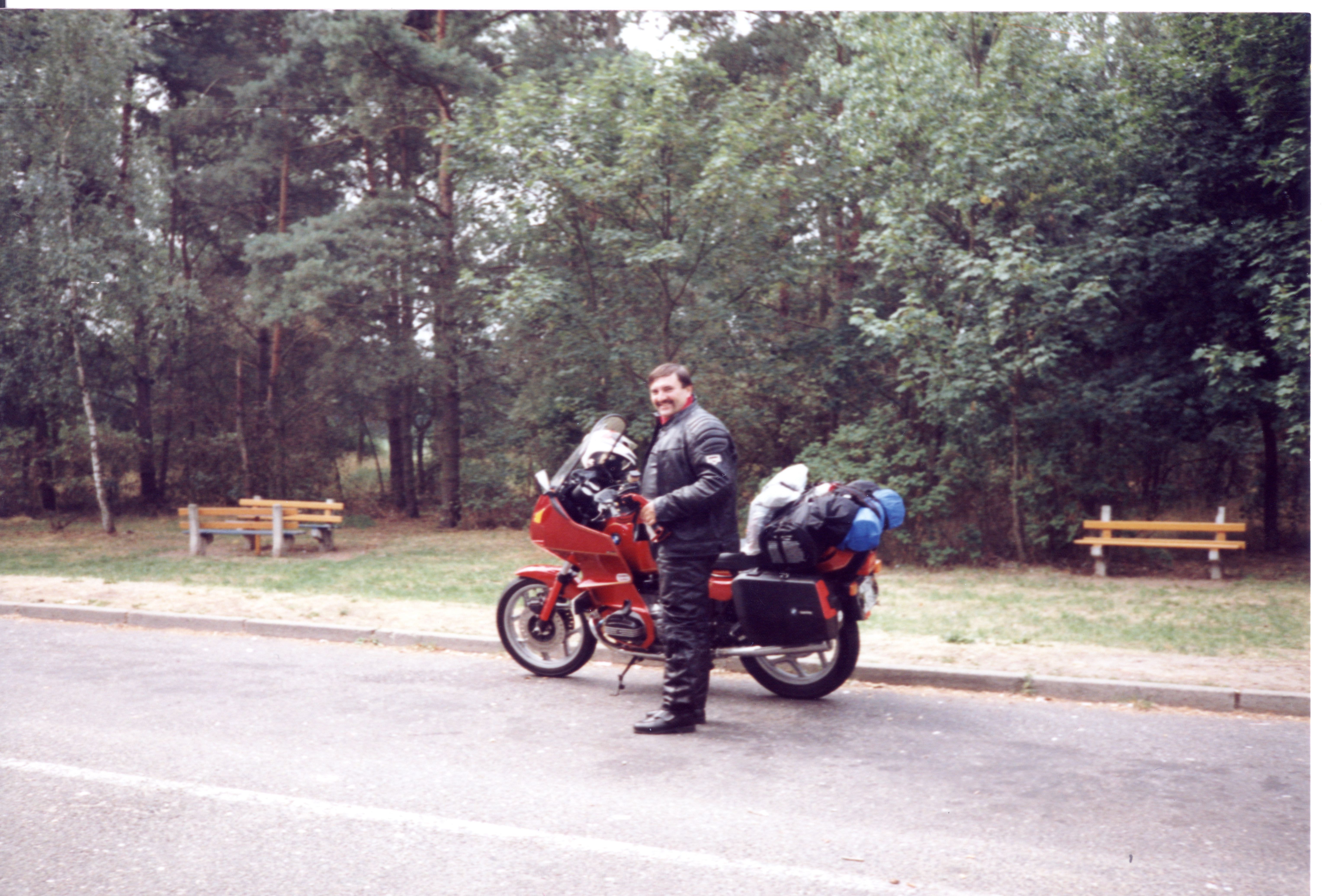 On an Autobahn parking somewhere in the former East Germany, 1992.

Father had his own beemer by then. There had been arguments from time to time about who got to take the RS out for a spin. The solution was simple - dad got a bike of his own. 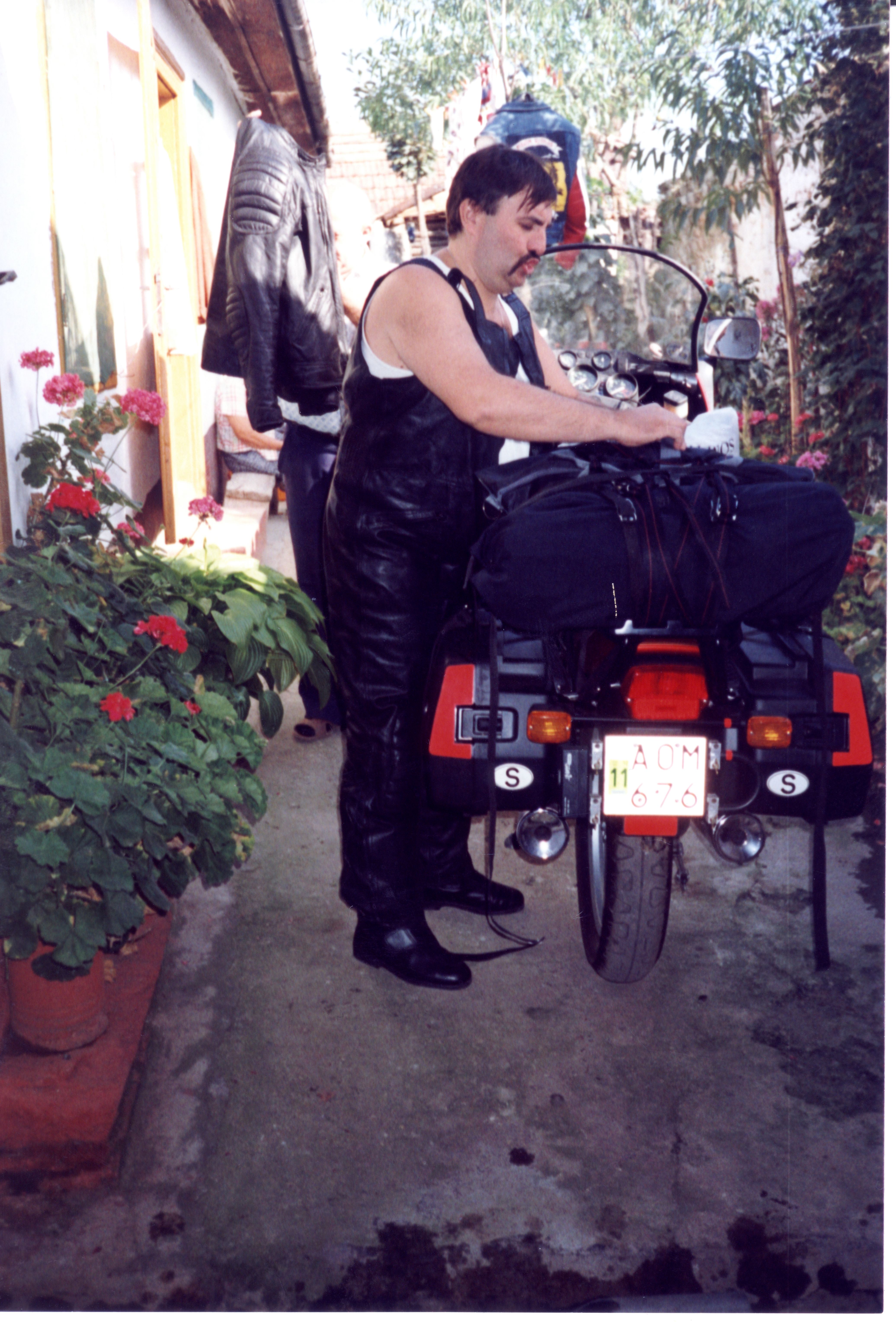 Father packing his RT for the trip back to Sweden, in the summer of 1992.

The end of an era

During my studies in the mid- to late 90s, riding wasnt' very frequent, so I decided to unregister the bike and save some money. The finances were strained during this period.

In the mid-2000s I had to part with the RS due to more serious financial constrains that hit me after father burial - taxes... I decided to sell the bike and after a while a Finnish man called and asked if I was willing to export the bike to Finland. Never having done such a thing, as well as being a bit squirelly about a possible scam I was hesitant at first. Eventually I got reassured this was indeed a serious offer and we could proceed with the deal.

The bike was paid for, and a transport booked by the buyer and that's all she wrote basically.

For a few years I was a motorcycle-less motorcyclist until 2008, when I decided enough was enough and bought my teenhood dream, a Honda VFR750F. But that's another story for later!