My interests vary, but new technology, of any kind, is a passion of mine.
I like birds, although we now only have one cockatiel left - the kid's arrival kinda' moved our focus pretty drastically... More about the birds over here; Our birds. 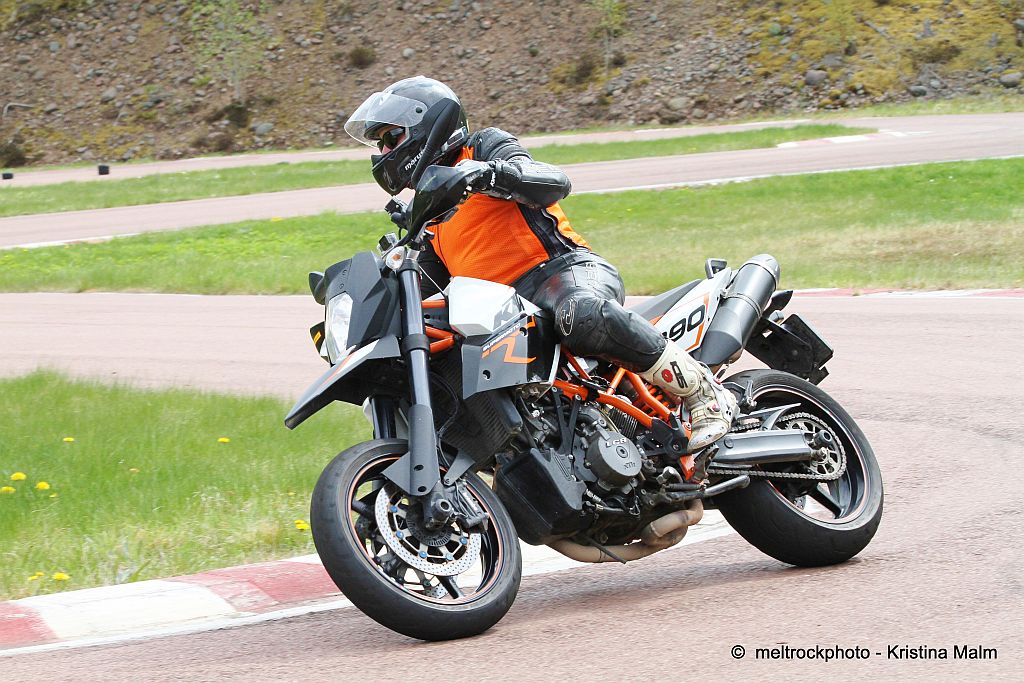 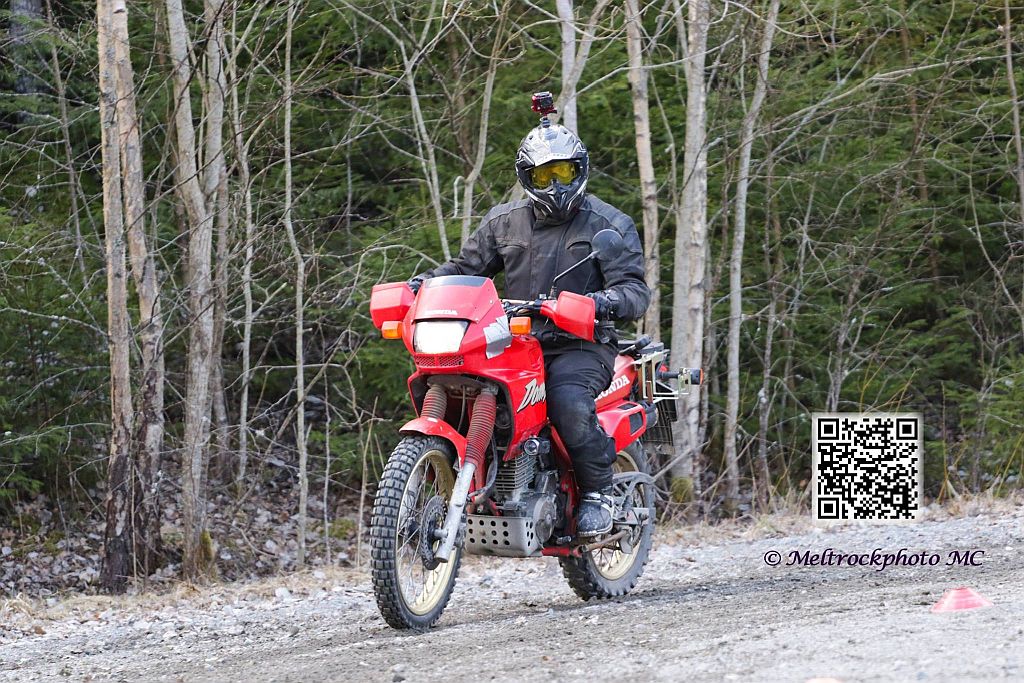 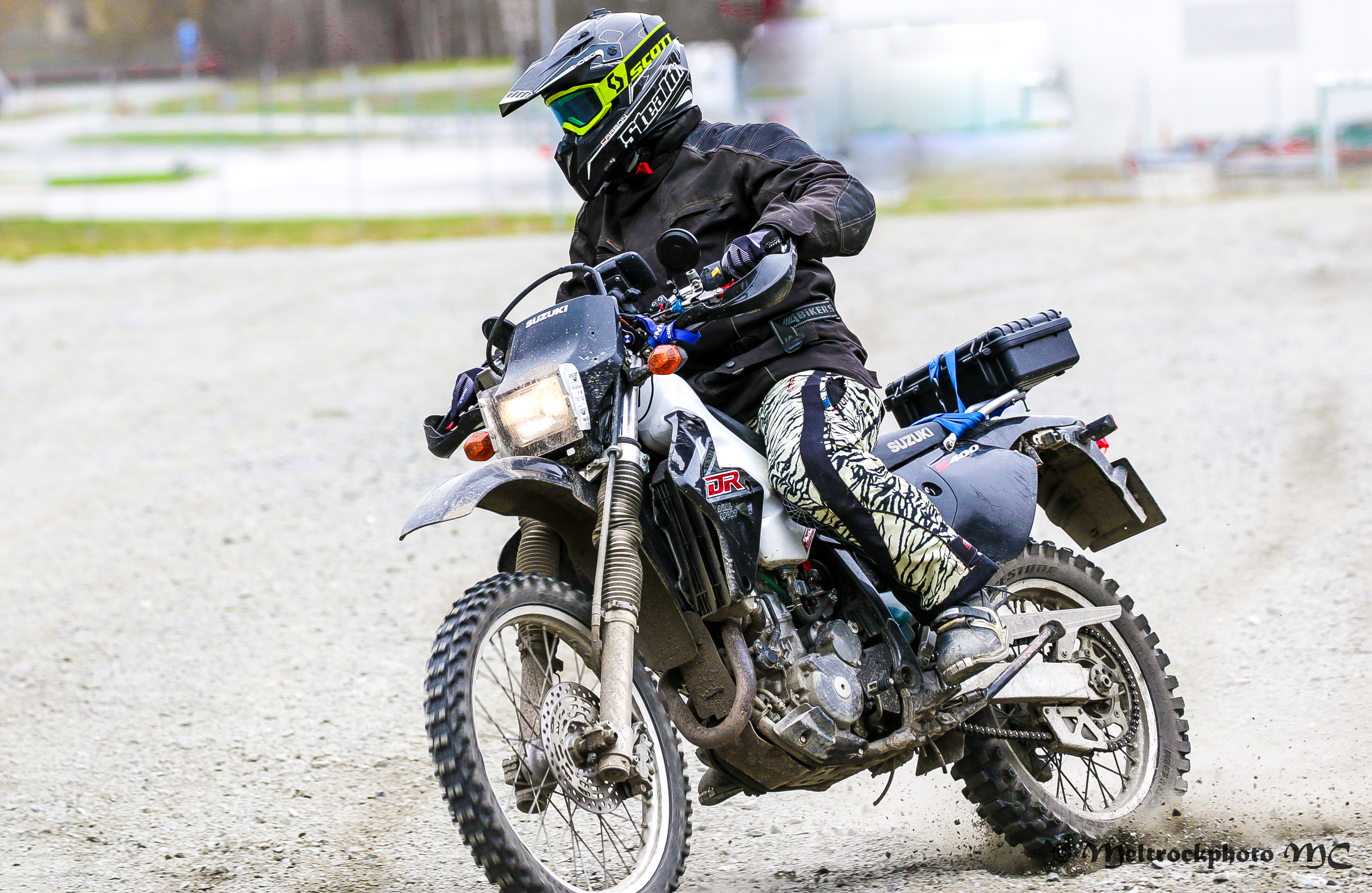